Relax, pour yourself a mug of coffee or, if it’s late, a glass of wine and enjoy catching up on news about food.

Michael Grunwald’s story (Politico, April 1, 2019) Inside the US race to build the burger of the future, is one of many this month focussing on the efforts to bring vegetarian and lab-grown meats to consumers. “US President Trump says Democrats and environmental whackos are waging a war on beef. But corporations, not politicians or activists, are leading the post-meat revolution.” Interesting from a sustainability perspective, an effort to reduce the carbon footprint producing meat. From a culinary perspective, I look at it critically as we have so many vegetables, grains, and fruits which can make for exciting dishes. I also question the high level of Sodium: 450 mg in a 4 oz vegetarian patty from Beyond Burger versus 82 mg in a 4 oz 85-percent lean beef patty. Or as Paul Ivic, chef and owner of the vegetarian 1 Michelin star restaurant Tian in Munich states, “why should we suddenly trust the big food companies only because they sell a few vegetarian products”.

In Undercover and Overworked: Inside the New, Nerve-Racking World of Catering, Kim Severson (NY Times, April 2, 2019) examines in-depth the state of art of high-level caterers in NYC. A well written and highly informative story shedding light on a rather underreported facet of the foodservice industry.

Andrew Jacobs’ article (NY Times, April 3, 2019) Eat Your Veggies: Study Finds Poor Diets Linked to One in Five Deaths sheds light on a study published in the Lancet, a weekly peer-reviewed general medical journal, which is among the world’s oldest and most prestigious general medical journals. It’s a 100% validation of the Flexitarian diet.

The Unlikely Rise of the Pastel de Nata, and Why It’s Suddenly Everywhere wonders Alice Kantor (Bloomberg, April 15, 2019). Sorry Alice, if you ever visited Portugal or lived in Brazil like yours truly, you wouldn’t be surprised. It’s a dearly loved pastry in the Portuguese speaking world. Why did it take so long to go global?

The Word “Curry” Came From a Colonial Misunderstanding writes the Atlantic (April 20, 2019). No Indian language uses the term, and the closest-sounding words usually just mean “sauce.”

‘It’s a groundswell’: the farmers fighting to save the Earth’s soil, a report by Matthew Taylor (The Guardian, April 24, 2019) about the slow but steady trend to convert to non-plow farming. The degradation of the Earth’s soil by plowing, pesticides and fertilizers is a little-noticed but potentially devastating environmental crisis. We are 30 to 40 years away from the fundamental eradication of soil fertility. “The movement, which began in the US, is now taking off around the world. Conservation agriculture (CA) is widespread in the Americas because of its water-retention properties in drought-prone and hot areas – healthier soil can hold and retain much more water.”

Another Indian cuisine story, this one by Priya Krishna (The New Yorker, April 26, 2019): Chhonk, the Indian Spice Infusion That Enlivens Most Anything. This aromatic mixture of spices cooked in fat is so common and so essential that practically every region has its own name for it.

Dearborn, Michigan: An Arab-American’s Culinary Mecca, a lovely story by Marlo Safi (The American Conservative, April 29, 2019) celebrating Arab culinary delights in Dearborn, where roughly 30% of the population is Arab-American. 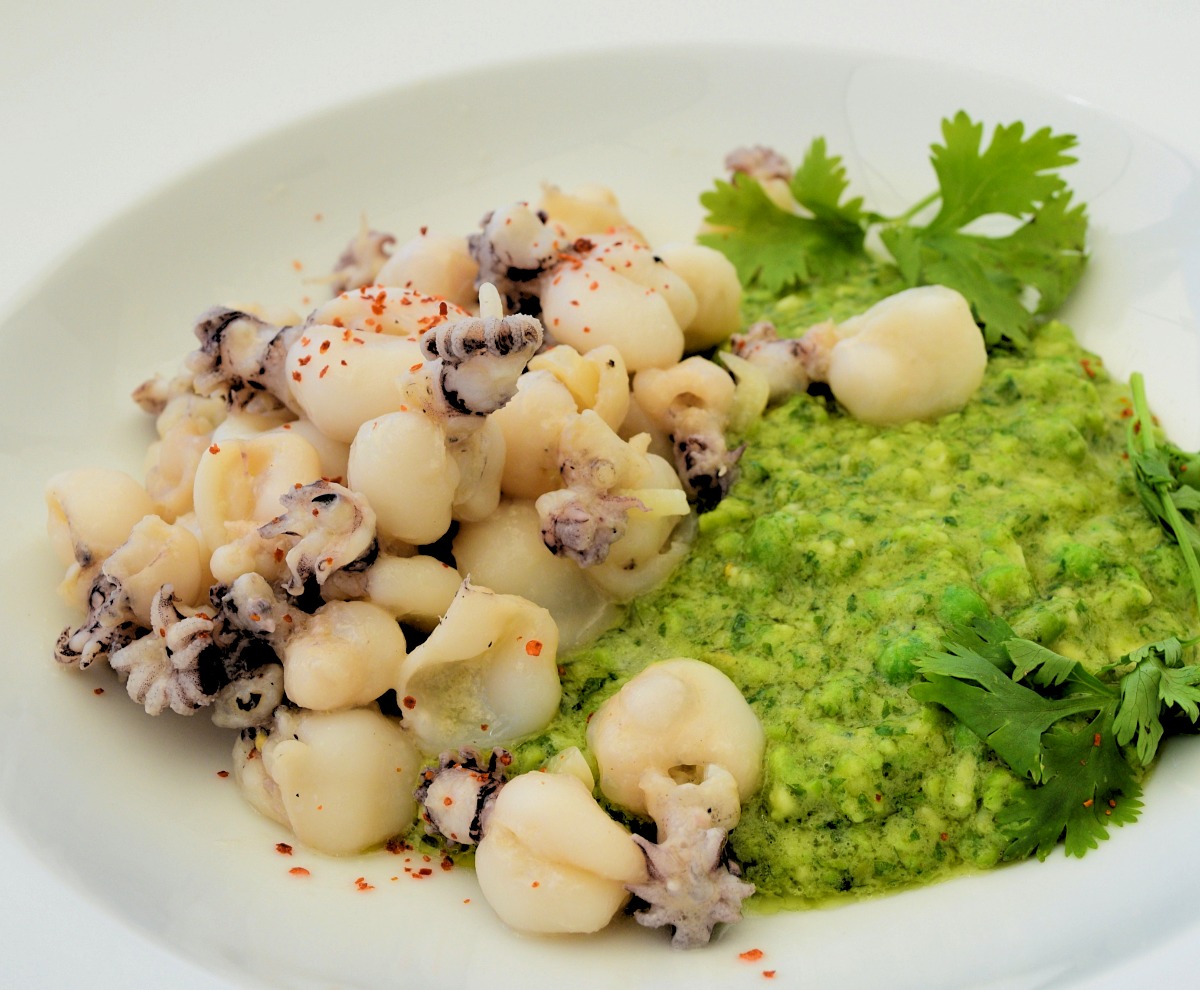 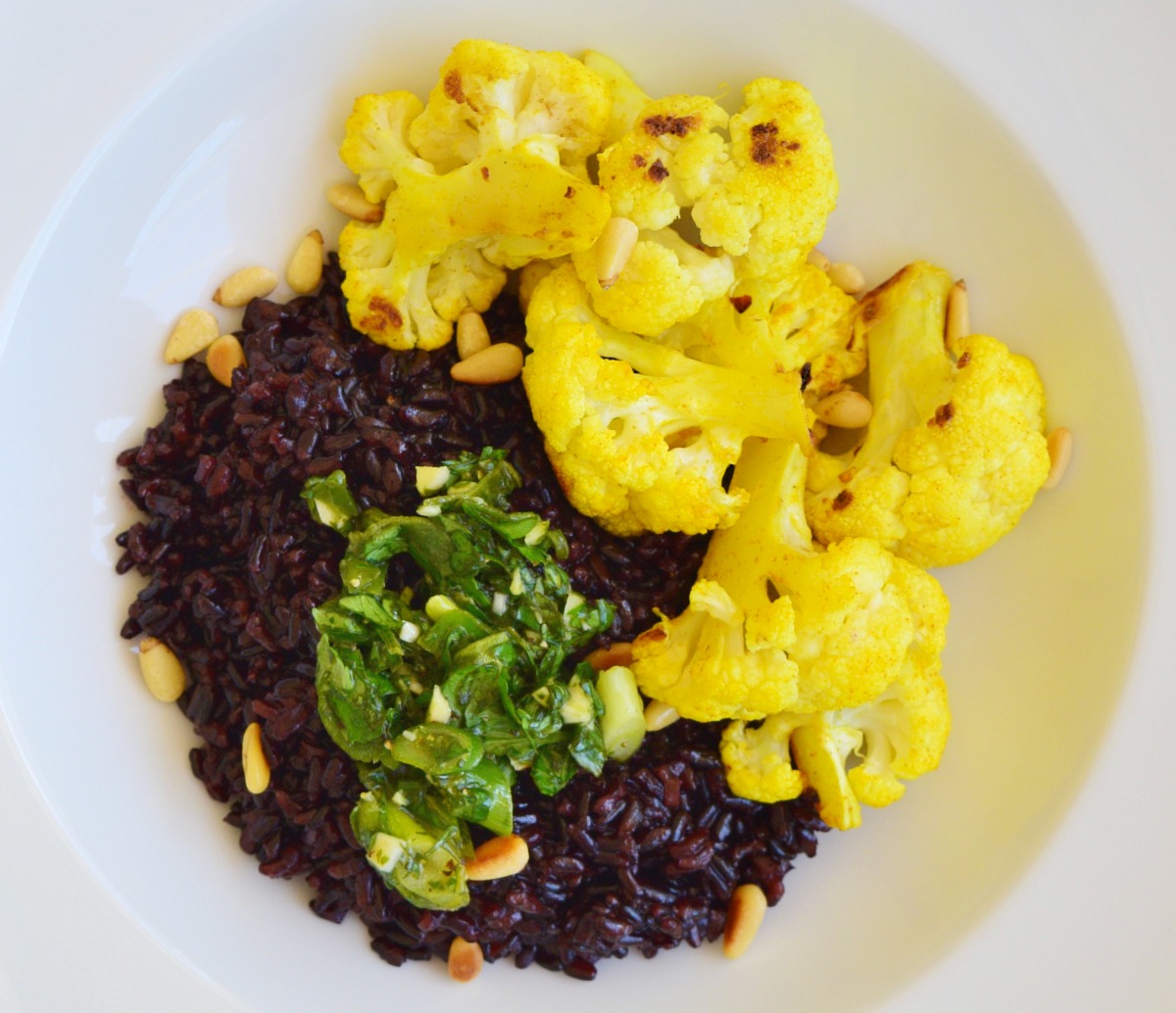 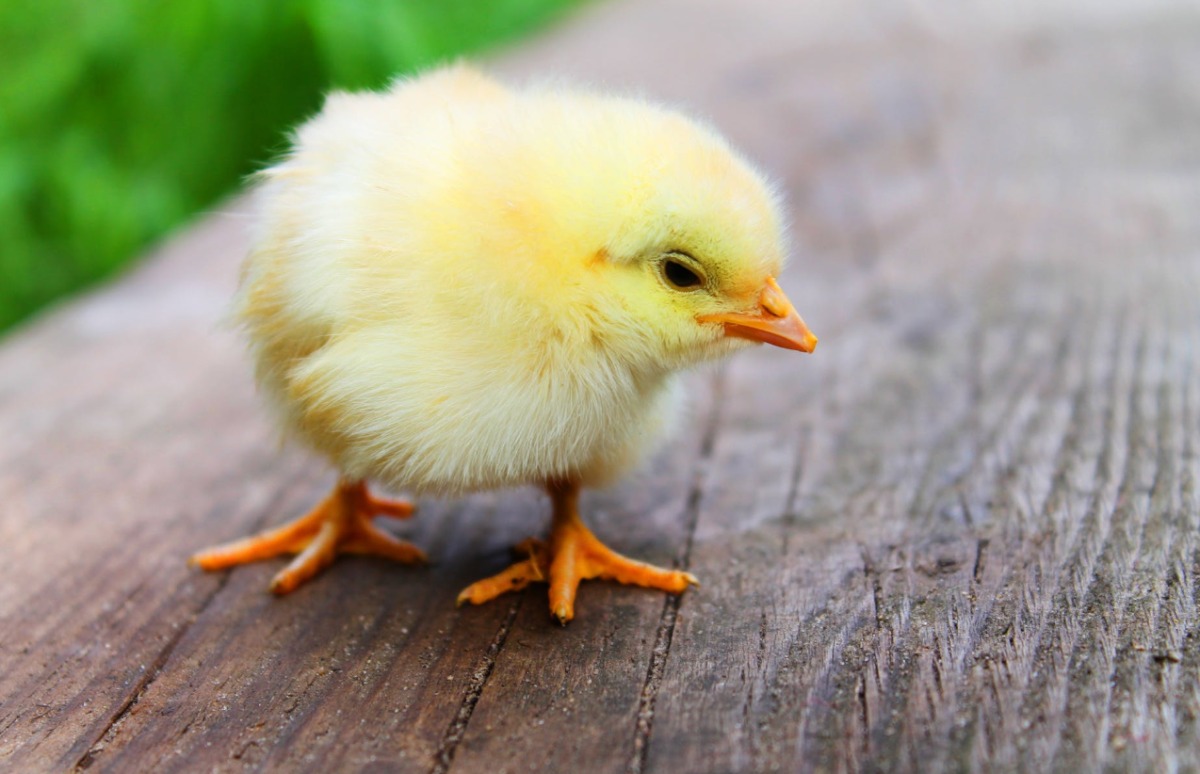 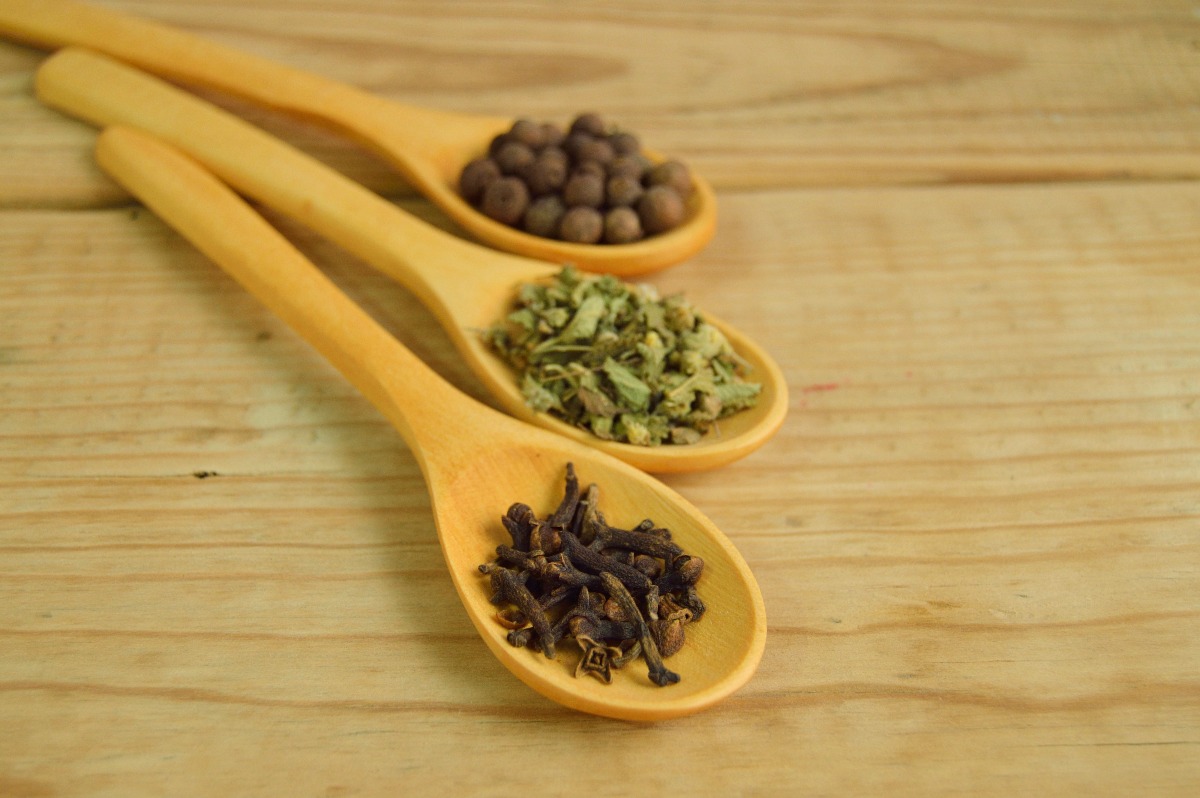 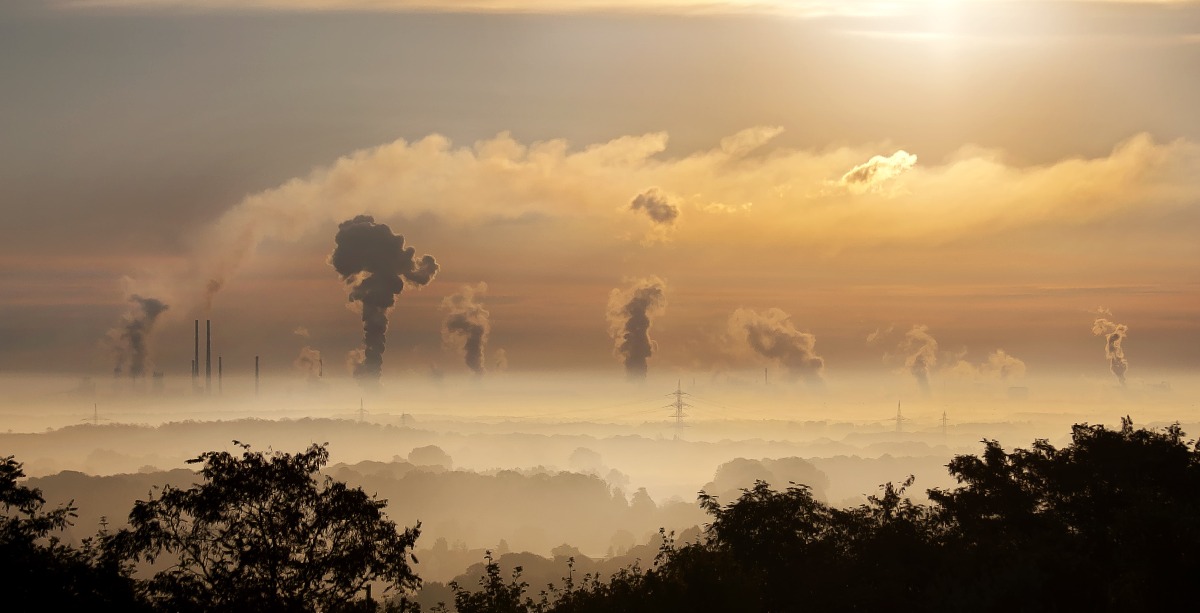 useful reads of the month